On Thursday 28th February, Danes class had a whole day of Design and Technology. Their task was to design and make a moon buggy to link with our work in science about the Earth in space. The children needed to apply their maths skills as well, it was important to measure precisely in order to build a strong framework for the chassis. They made jinx frameworks strengthening the corners with card triangles. Next, the axles needed to be cut and wheels secured. If the axles weren’t parallel to each other the children discovered that their buggy would travel in circles! The buggies were powered with electrical motors and therefore a pulley was needed on one of the axles. Some children chose to locate this on the front axle and others on the rear. Earlier in the year, we studied forces in science – this project allowed us to experience the powerful effect that friction can have. Some of the buggies at first appeared not to be working because there was too much friction – perhaps because the wheels were too tight to the chassis. Having researched moon buggies, the final part of the making task was to add important pieces of equipment that would be needed for lunar exploration (e.g. cameras, a satellite dish and somewhere to store rock samples).

Once the buggies were complete, the children had fun testing them on different terrain – grass, the playground, carpet and the hall floor. We even had some races!

Everyone had a wonderful day, and all achieved success with their buggies. Well done Danes class! 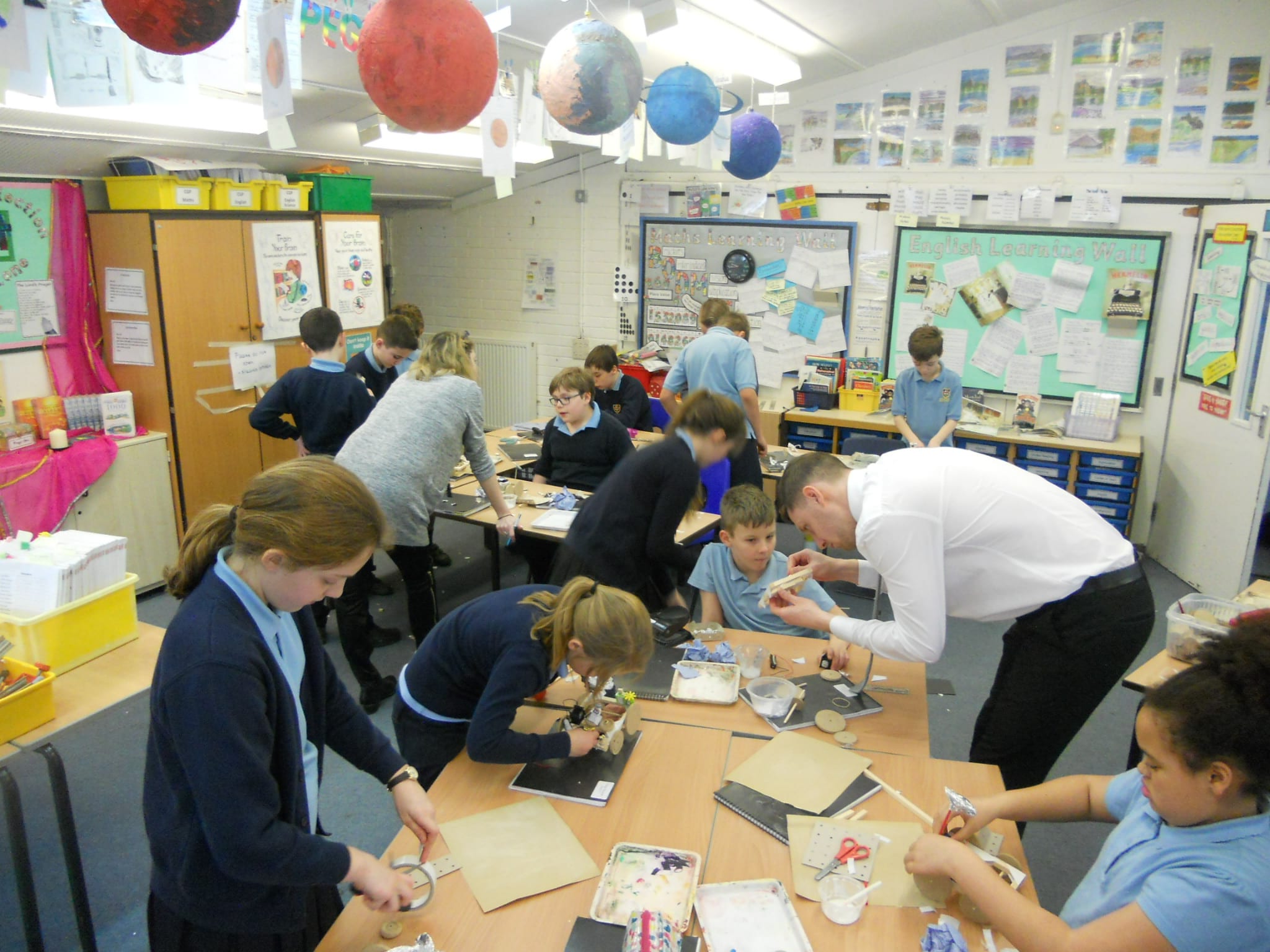 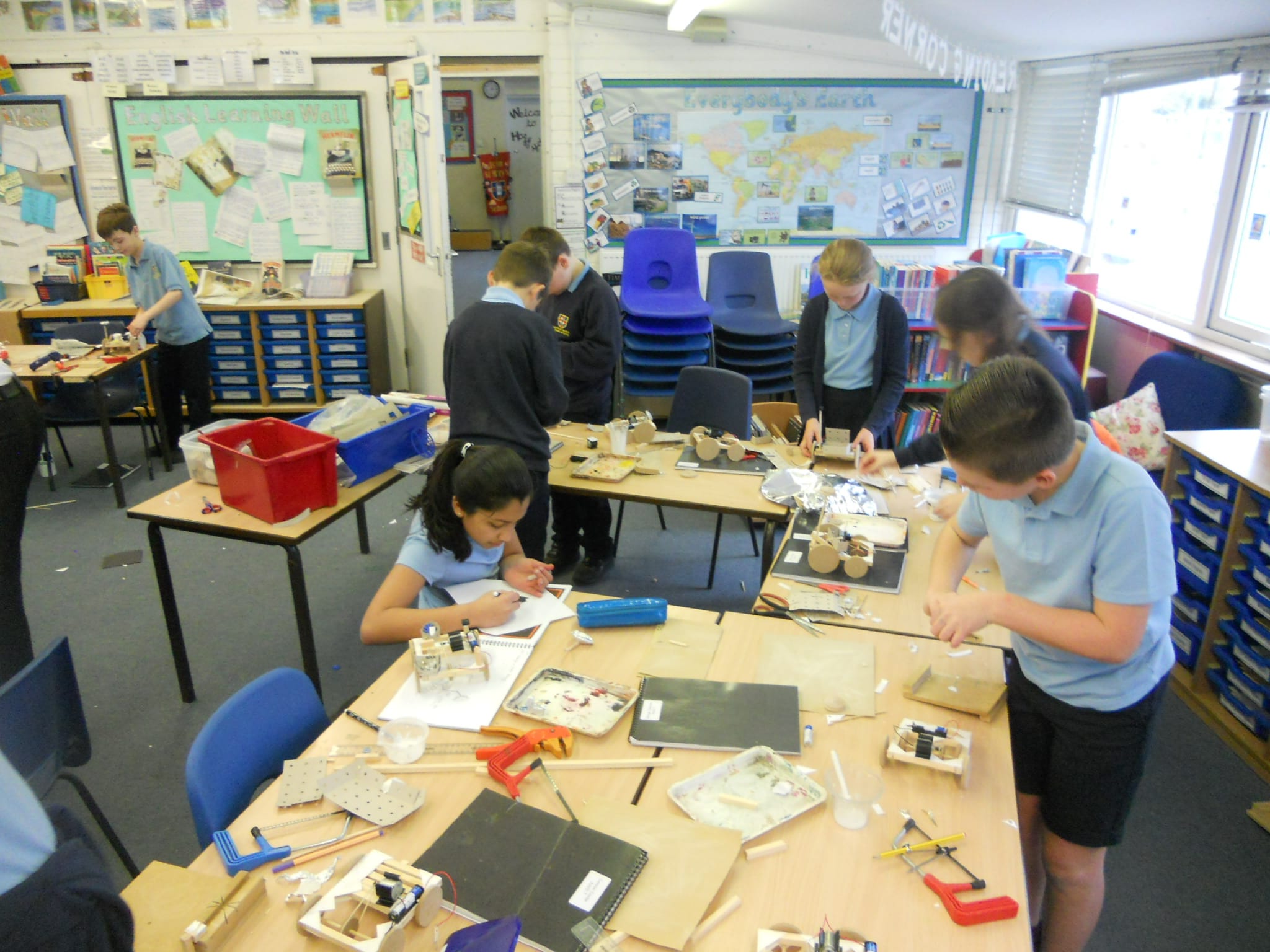 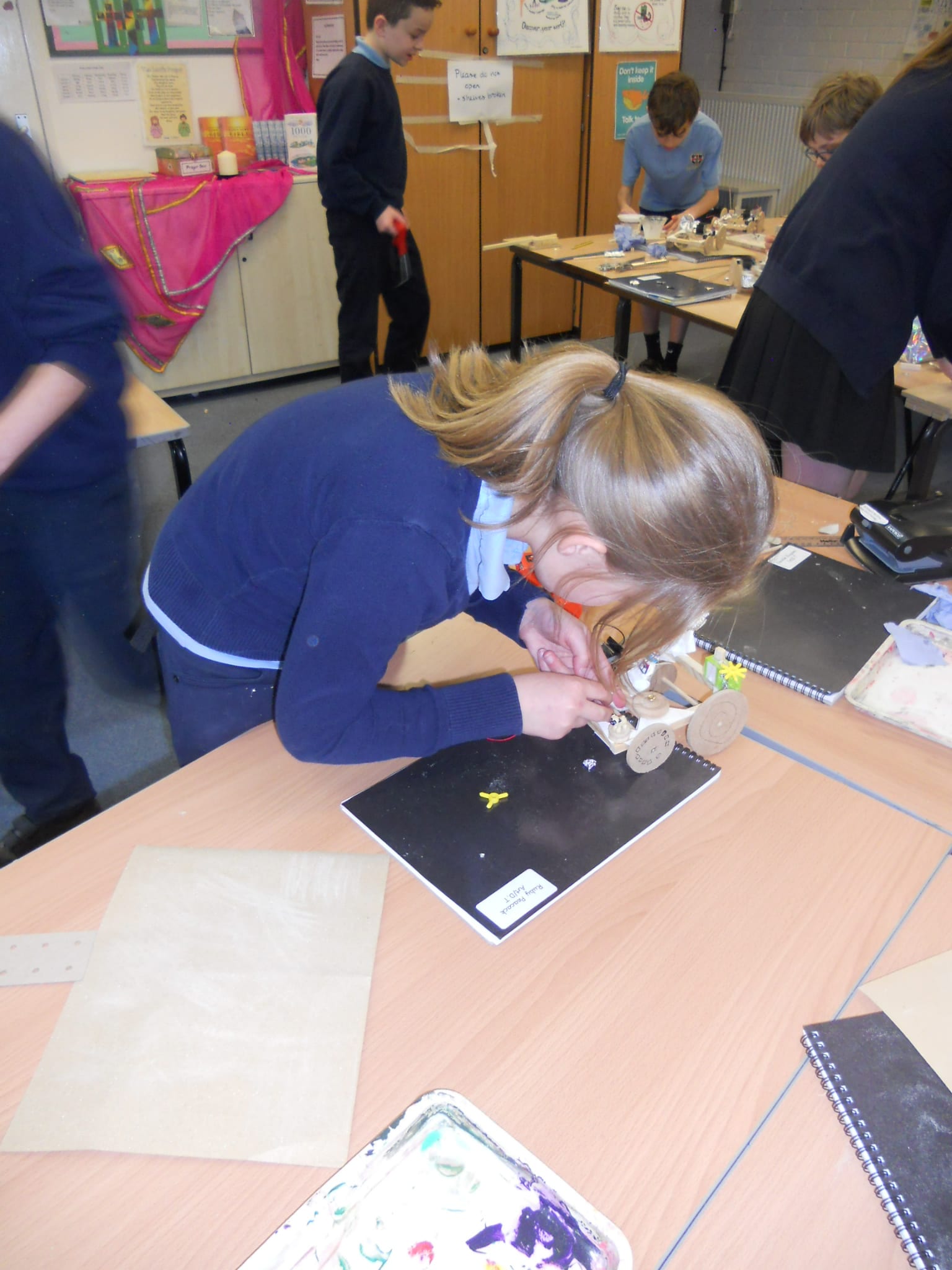 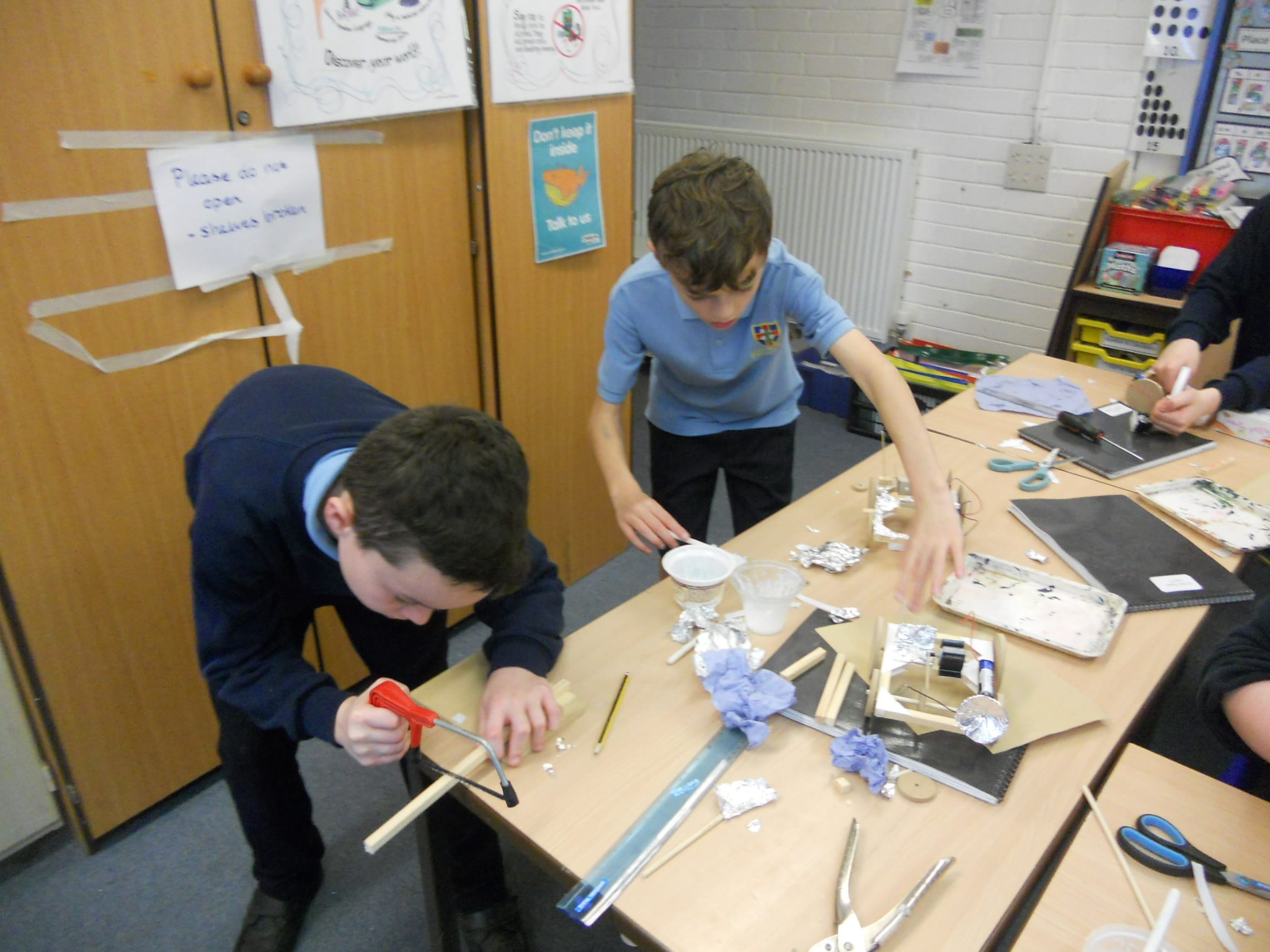 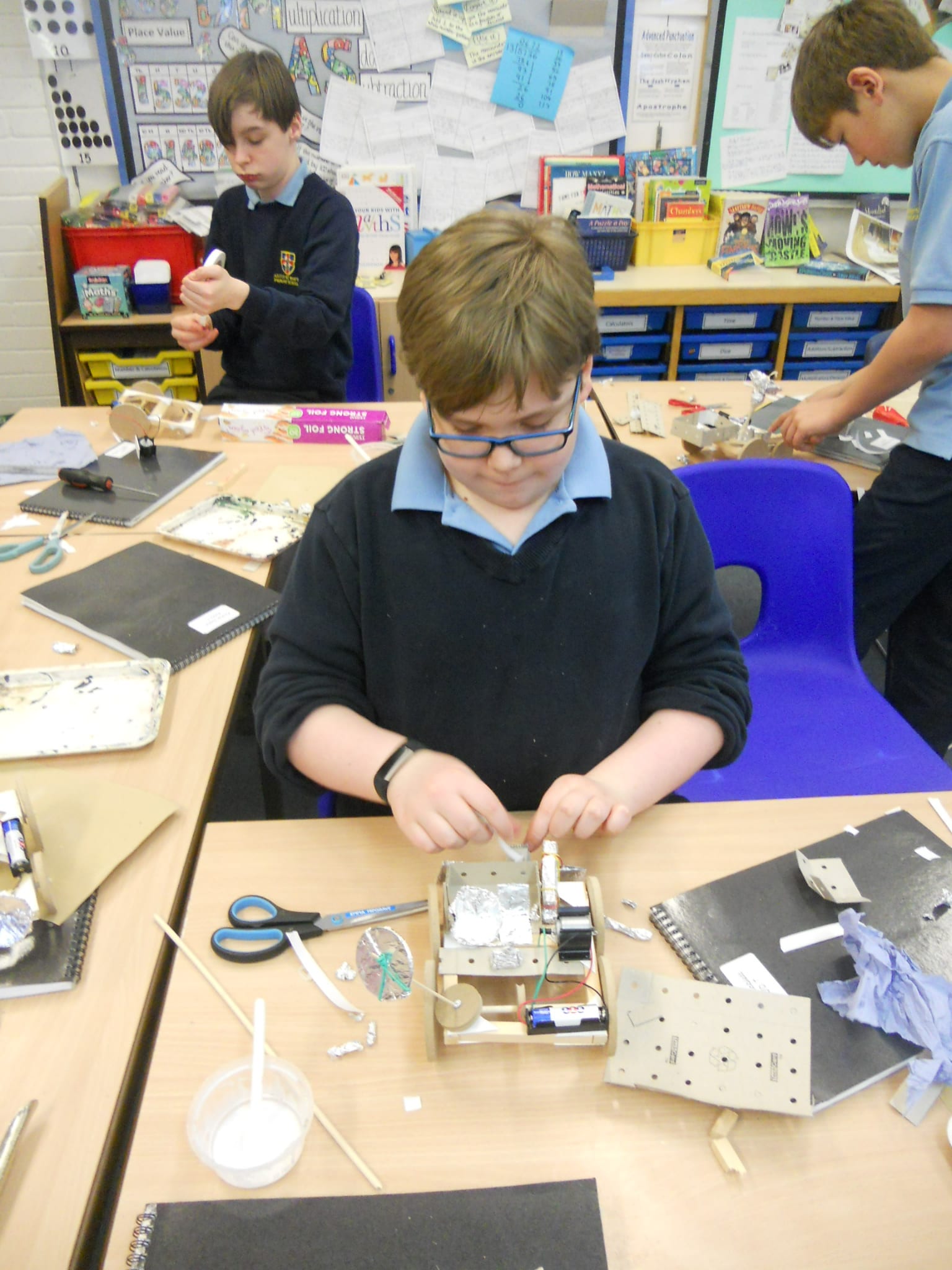 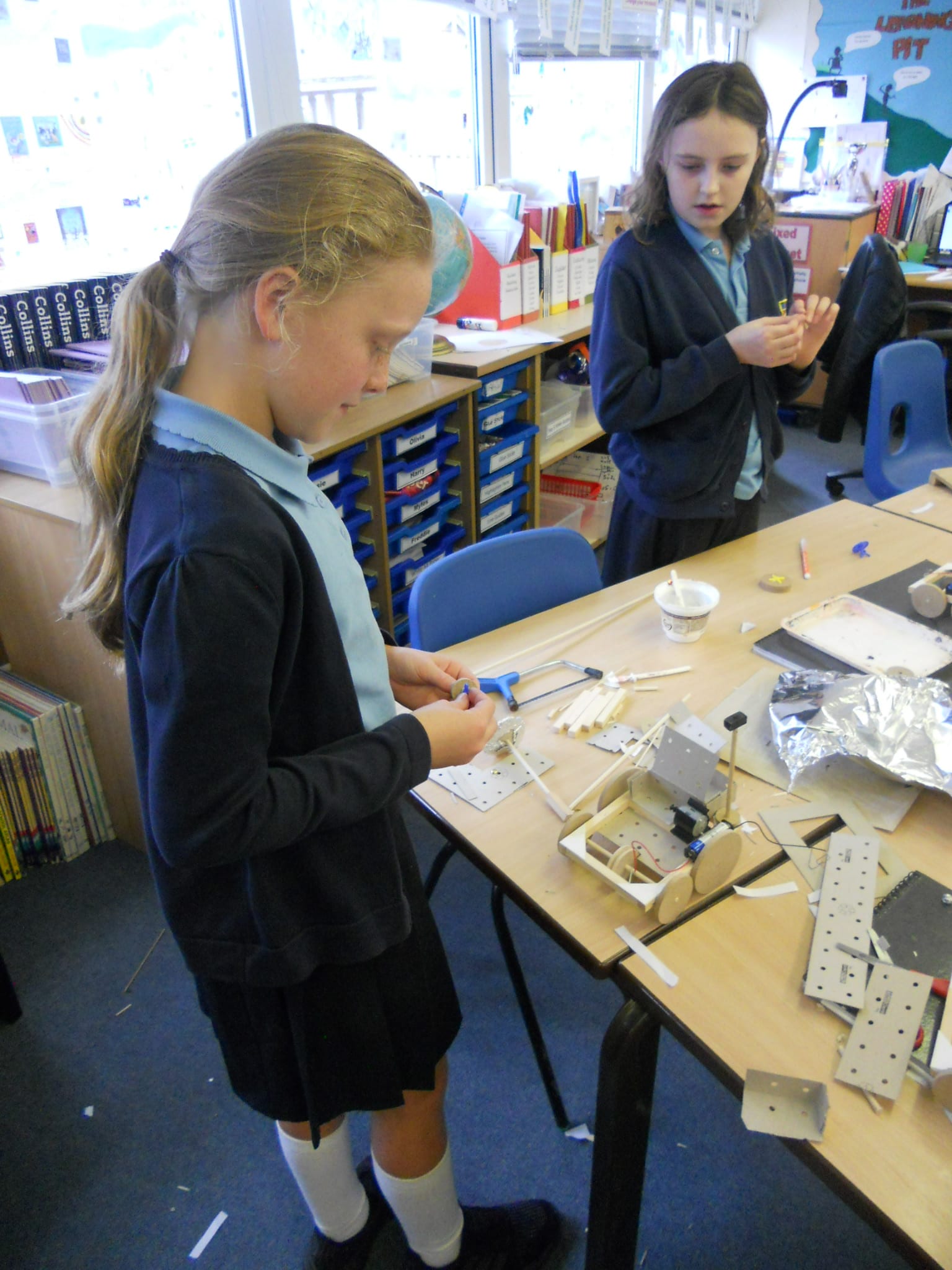 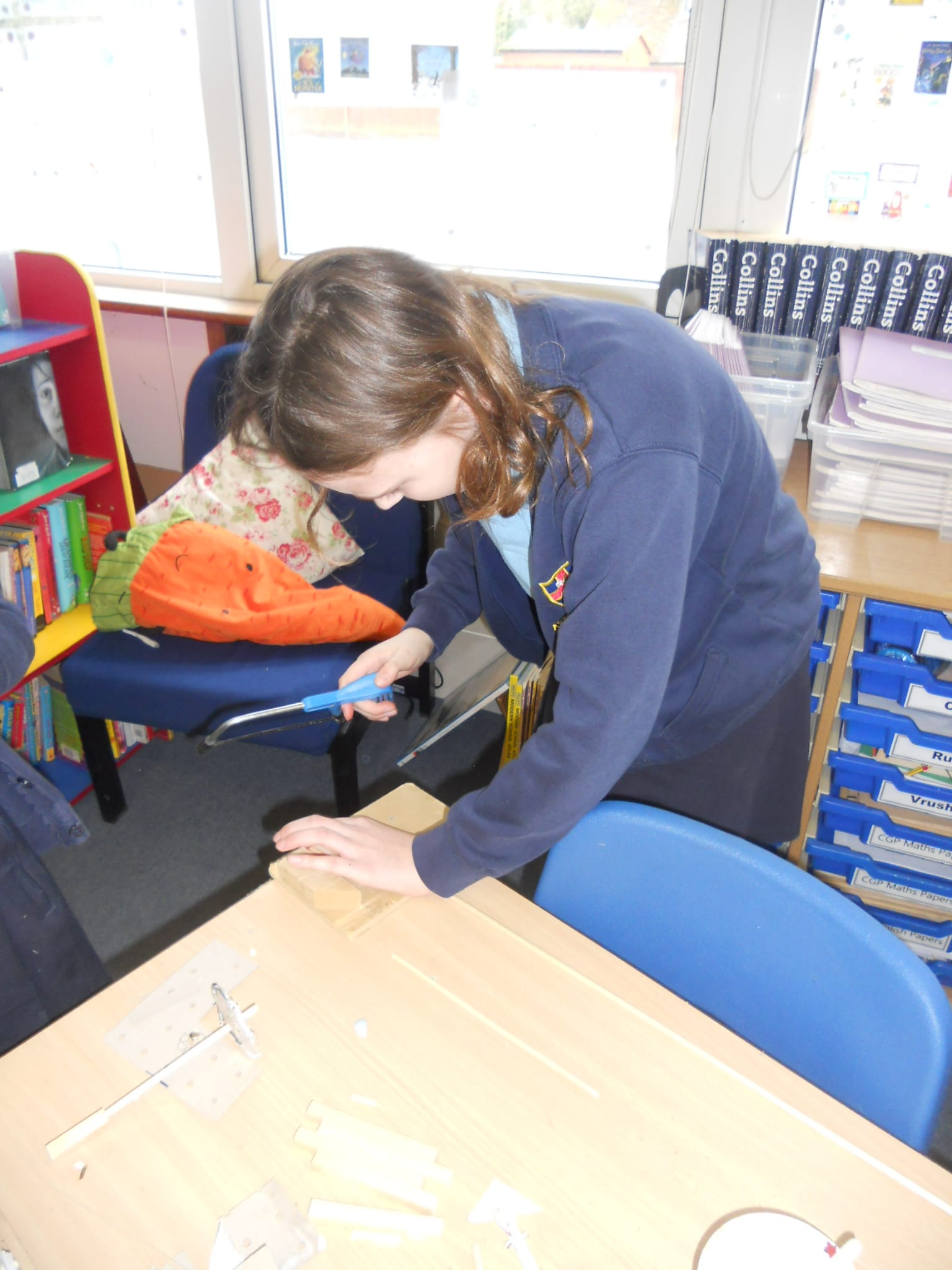 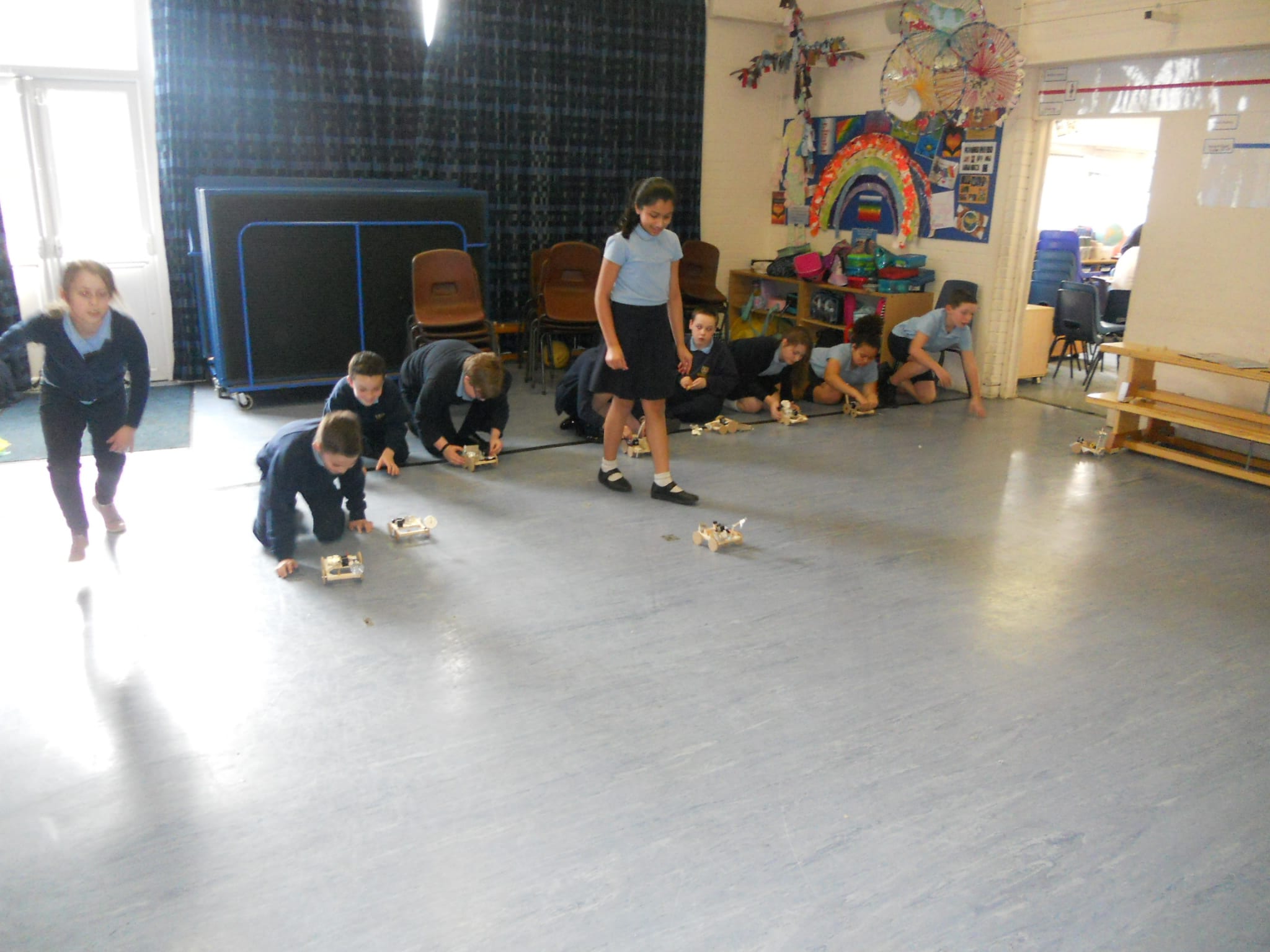 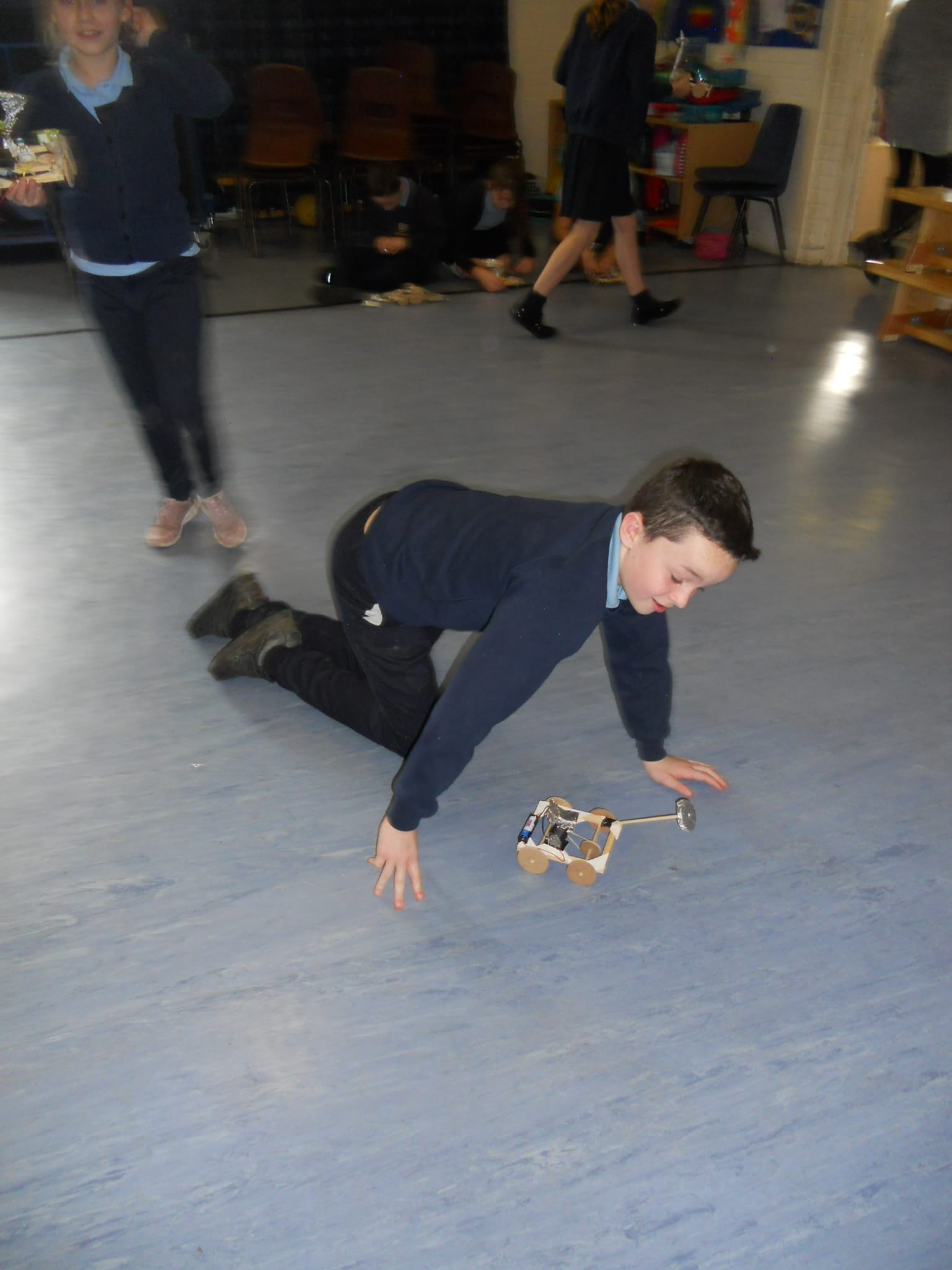 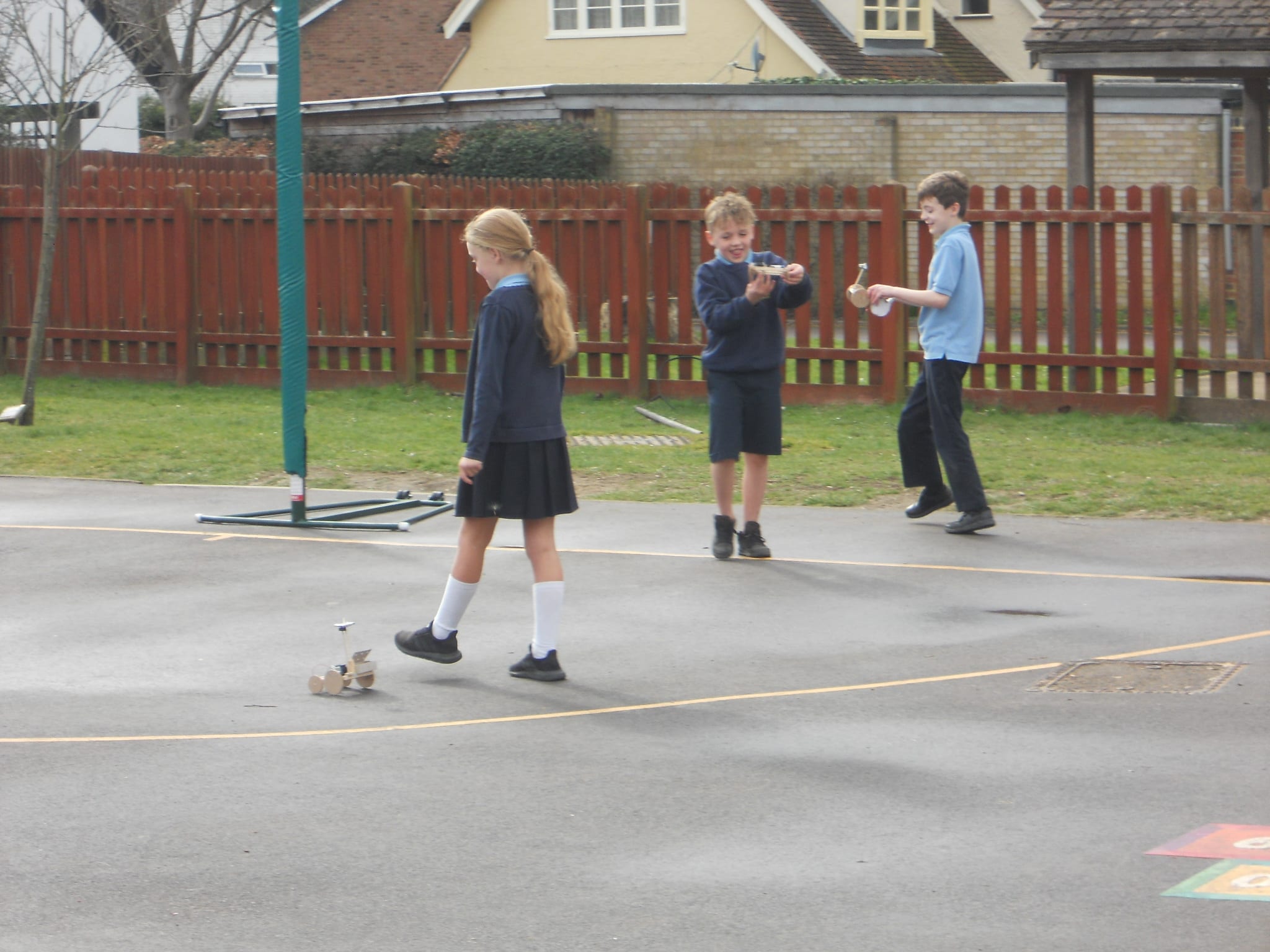 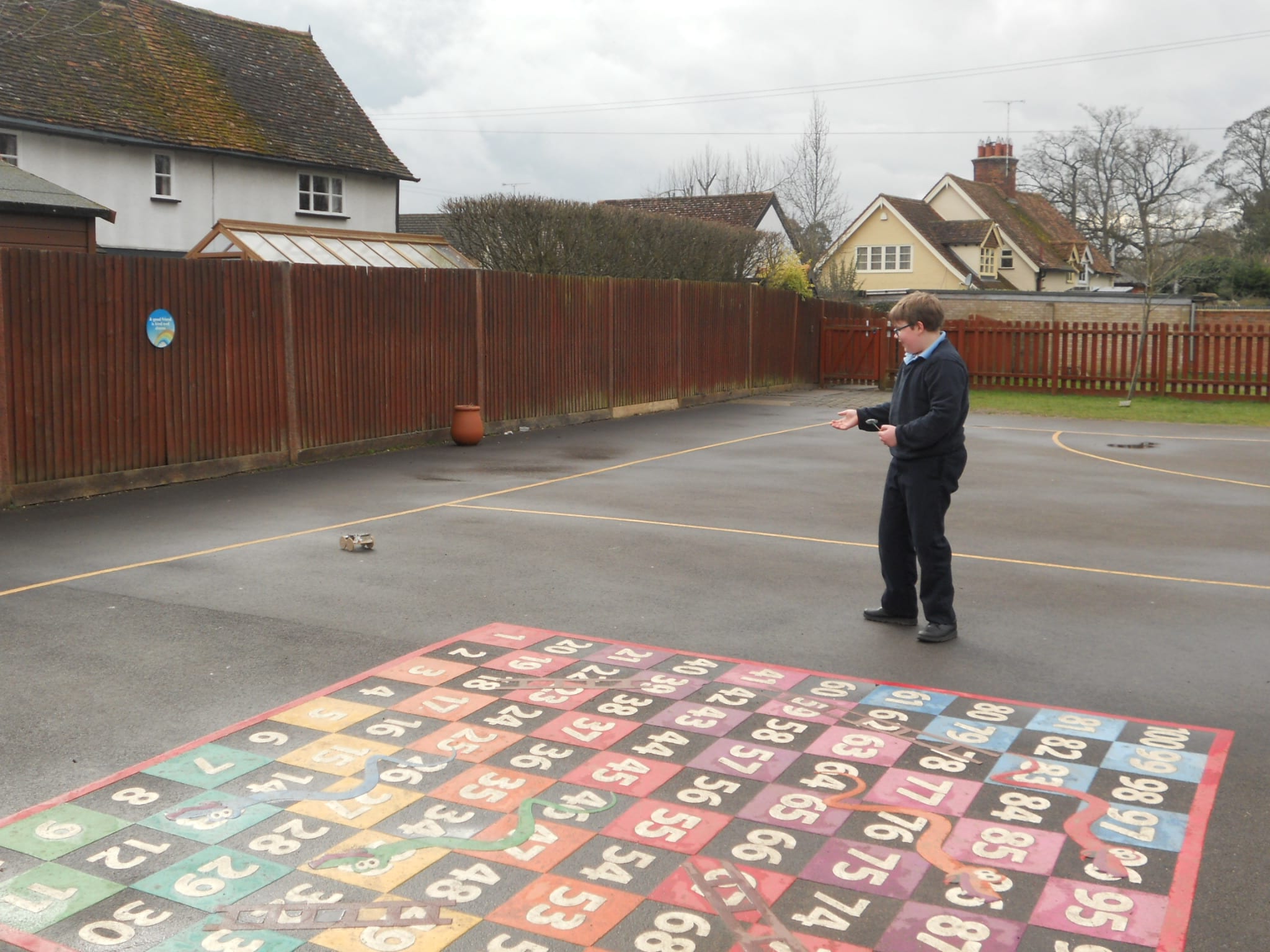 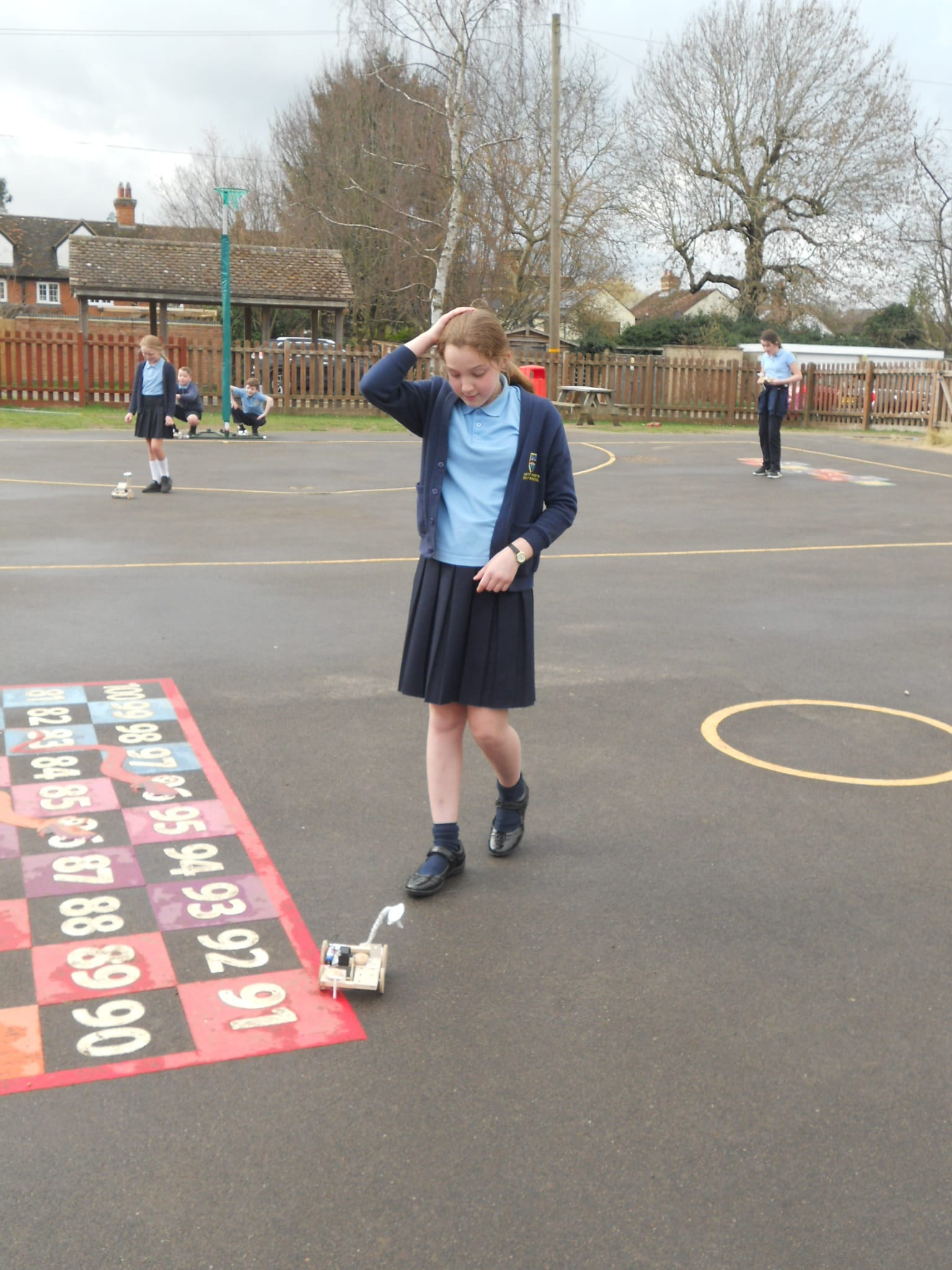 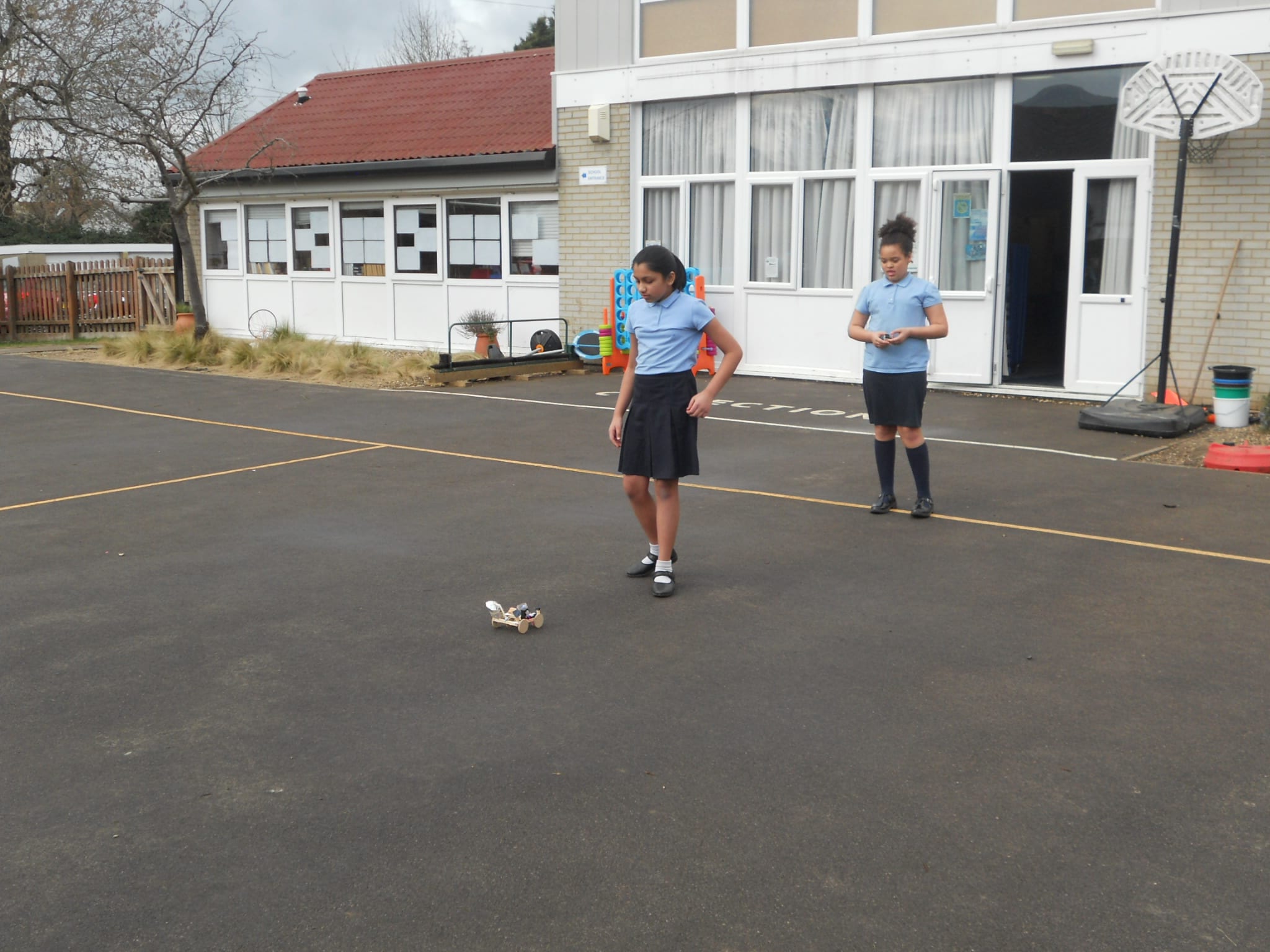 By continuing to use the site, you agree to the use of cookies. More information